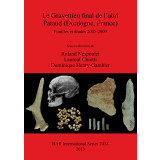 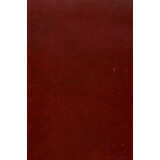 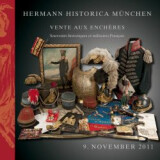 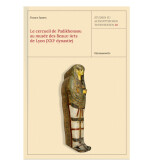 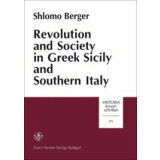 Revolution and Society in Greek, Sicily and Southern Italy
Sold out